Our Mission Is To Help You Become A Better Diver

GreatDivers was founded because so much of what is needed to become an competent and confident diver is simply not taught in most classes. Our goal is to fill in the gaps and show what it truly takes to master the sport of diving. 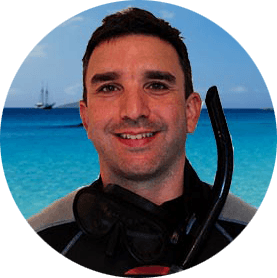 One of the co-founders of Great Divers. Jose first earned his open water certification in 1991. In 1999 wanting to take learn more and do more advanced diving he enrolled in an Advanced SCUBA diving class at Florida International University where he met Carlos. This started him on a path of diving even more frequently while learning and earning a number of more advanced certifications. By 2001 Jose enrolled in and completed a NAUI Instructor training course and became an adjunct professor teaching SCUBA diving courses at FIU.

In the years that followed Jose continued his diving education earning certifications as a technical diver while continuing to teach hundreds of divers every year at FIU at many different certification levels.

Some of these certifications he earned for himself over the years included decompression diving and cave diving. He also went on to become a NAUI Instructor trainer working with and certifying others to become SCUBA instructors.

All this training helped to form a unique training philosophy which included simplifying and teaching many skills normally reserved for more advanced training at the beginner levels. When he’s not teaching Jose especially enjoys diving the shipwrecks in South Florida and diving in the underwater Caves of North and Central Florida

The Other co-founder of Great Divers, Carlos received his SCUBA certification in 1999 and became an instructor in 2001. After completing his instructor course, he began to teach at FIU as an instructor in the academic diving program there. While there he was responsible for certifying upwards of 1000 students. The certifications he was part of ranged from open water through instructor.

Carlos is also a technical diver who is certified as an advanced decompression diver as well as a cave diver.

Carlos’ motivation for creating Great Divers was simple, he wanted to provide the premiere site for SCUBA diving technique and self-improvement available anywhere. His number one goal is to teach people to SCUBA dive so they can experience the wonders of the underwater world while feeling comfortable and confident in their skills and safety. He has always felt that anyone who is physically capable of doing so should go SCUBA diving, to not do so would be to miss out on one of the world’s most amazing natural beauties. 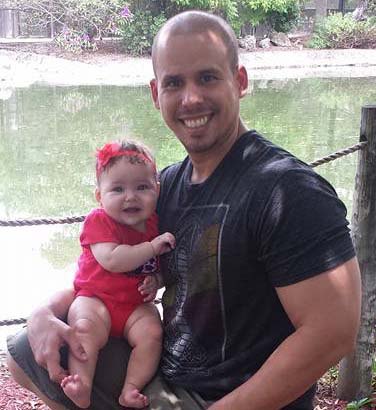